Just somehow dig in and make a start, the rest should be easy. 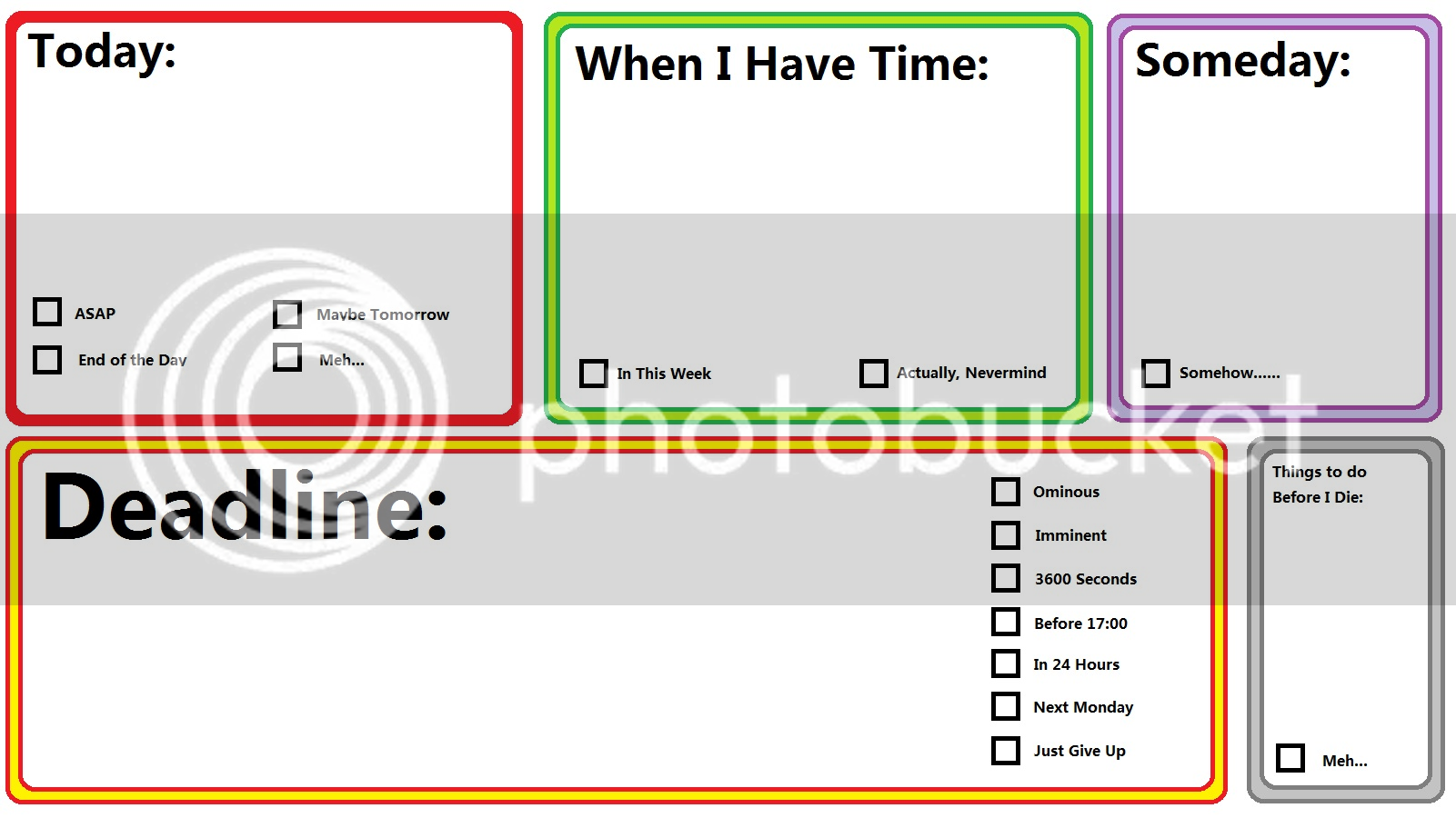 Alternative colour scheme can be found here.
Posted by Laforet at 9:57 PM

Okay, RC5 is finally out and working to provide untethered JB for 4.2.1 on all devices, what does this mean?

As for the greenpois0n software itself, it is still barely usable at the time of writing. You might remember that it took four RC revisions to get greenpois0n working as it should for 4.1; well RC5 and the latest RC5_2 are still buggy like a roach-infested hobo shed. You think geohot is the irresponsible Maverick? Greenpois0n is so crudely assembled that it did not even bother to include activation bundles, you are pretty screwed if you restored a locked phone to default before trying GP. (Solutions are available, read on)

There are plenty of tutorials out there, however I am going to provide my workflow that is least likely to have many hiccups that you might come across otherwise (mainly the issues with activation and the utterly broken Cydia loader in both versions) This also allows for offline operation in case you don't have access to data service or wifi.

The more things change, the more they stay the same. What I really need to remind myself of:


* The beginning is probably the most difficult part. Think how you struggle to get out of bed every morning thinking that you are about to die, only to sober up in a few minutes like it never happened.
* Stop worrying that you are not doing good enough. The one who laughs last is not the best player but the one who made the least mistakes. It is always too early to give up. 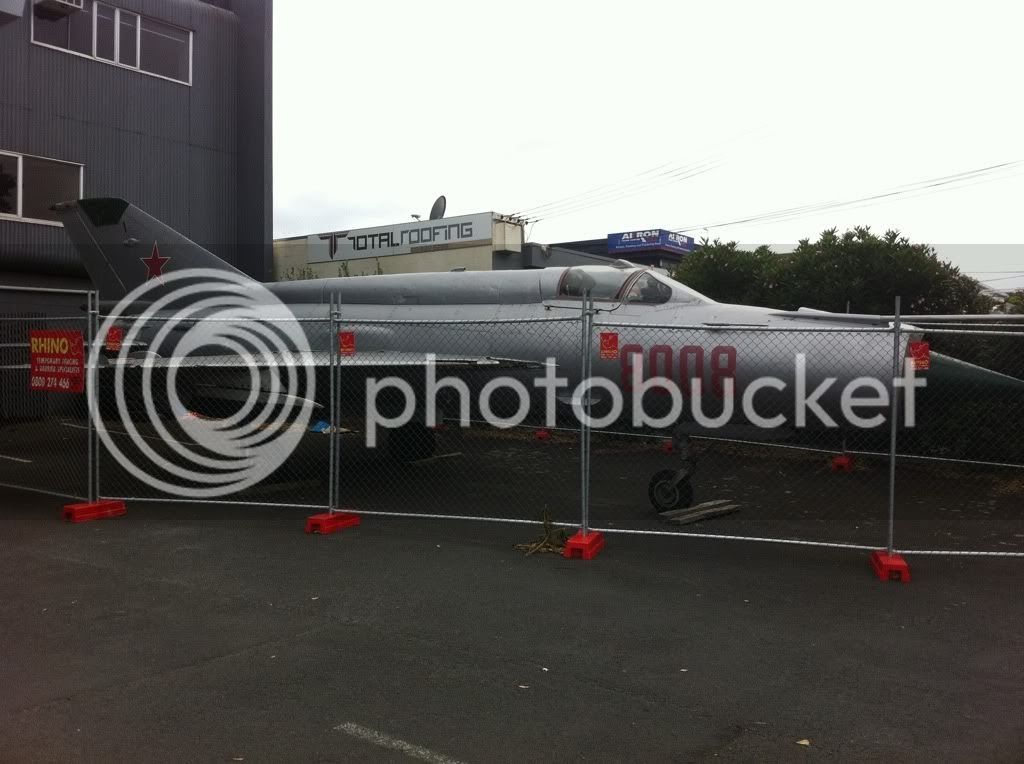 The 1973 MiG-21 was imported in the 1980s through a third country to Australia with the intention of selling it to the RAAF for combat simulation, however the Cold War ended too soon for the jet to me put into real use. The sale fell through, and the aircraft somehow ended up in God's own country following some ambiguous circumstances.

The last time I found it in a derelict hanger in Christchurch airport, I did not have the chance to take a photo however I remember it was already in a dire condition however intact. It also did not have the BOOB 8008 marking. I wonder if the number actually meant anything.

It was put on auction last year without the flaps and some other small bits. Right now it is sitting in a makeshift pen in Penrose and missing her wingtips. I have no idea who bought it to Auckland and why, however I really suspect that it will eventually be scrapped and turned into cans and windows frames.

The laws of nature never gets old.